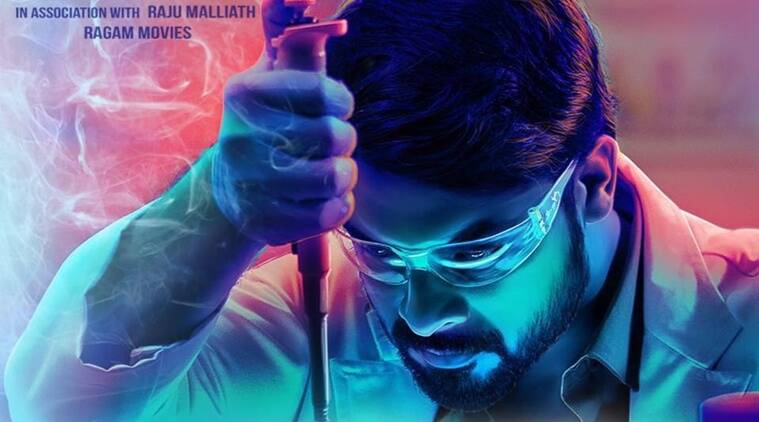 If you love watching South Indian films, then there are many films that you can enjoy. Not only will you find the best romantic films from South India, but the Telugu and Malayalam film industry has been able to come up with one of the best psychological and crime thrillers as well. One of the best psychological crime mystery thrillers from the Malayalam film industry is the film Forensic. If you love to Telugu thriller movies online, you can watch this film as it contains a brilliant plot, excellent action sequences, and terrific feeling moments.

The film Forensic was co-directed and co-written by Akhil Paul and Anas Khan and producers for the film work Navis Xaviour and Siju Mathew. The film featured actors like Tovino Thomas as Samuel John Kattukaran, Mamta Mohandas as Rithika Xavier, Saiju Kurup as Xavier John Kattukaran leading role. There were many supporting actors like Renji Panicker as retired SP Abdul Wahab, Reba Monica John as Shikha Damodar, Giju John as Dr. Alphonse Kurian, Thamanna Pramod as Nayana and Navya, Dhanesh Anand as Ubaid Ahmed, Aditya R. Menon as young Alphonse Kurian, Arunamshu Dev as Rueben Elias, and many more. This film is worth the work because if you love to watch Telugu movies online, this film will par with your expectations.

The film’s story is about a serial killer who loves to kill people without any particular motif. The movie starts with the scene of a little boy at a butchery shop. The boy steals the heads of various animals killed in the shop and preserves them in a jar that is well hidden under his bed. Soon he is discovered and beaten thoroughly by his father; however, when he grows up, he kills his father.

The scene moves onto the kidnapping and murder case of two girls from Trivandrum, and ACP

Ritika Xavier is in charge of this case. To investigate further, she demands a forensic team’s help, and she receives the help of Samuel John Kattookaran, who is her estranged husband Xavier John Kattukaran’s brother. The couple had separated because they had lost one of the twin children, and the other one was suffering from mental illness and had to take treatment from a psychologist named Dr. Alphonse Kurian.

With the help of Samuel’s investigations, the team comes to know that the serial killer could be a child or someone well below 4 ft height. Upon further investigation, the team starts suspecting the Juvenile inmate Reuben Elias who had displayed exemplary psychopathic behavior and had run away from the facility. Meanwhile, another lead is discovered when SP Abdul Wahab brings the DNA matching sample of the first case Rithika had handled. Many more events unfold, and many graves of the past are dug out in this film to reveal the mystery behind the serial killer.

You should watch this film to find out who the real serial killer is. The ending scene is quite shocking and satisfactory, so you can stream Telugu movies online today on aha.